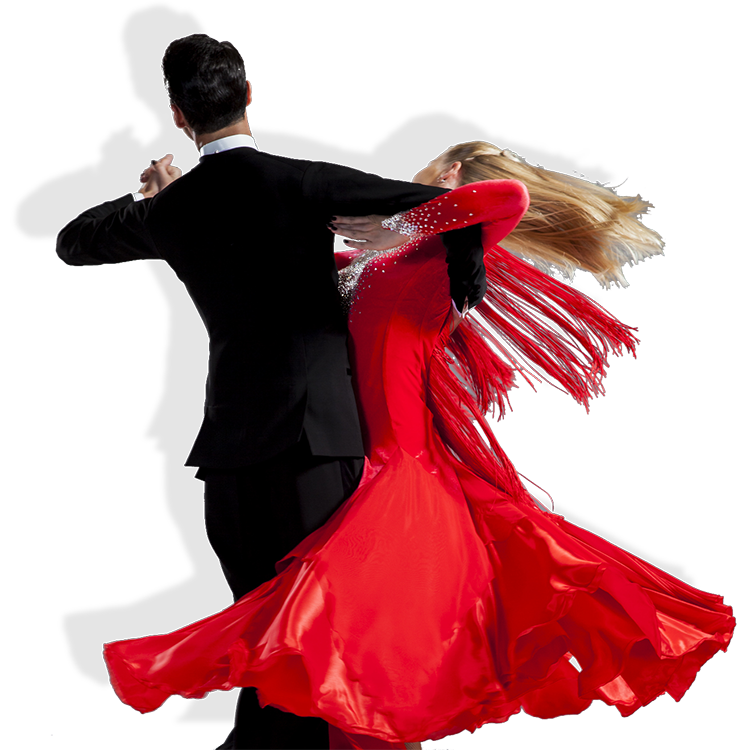 History of
THE NATIONAL DANCE COUNCIL OF AMERICA, INC.
A Non-Profit Educational Organization

The National Dance Council of America is the official governing body for dancing in the United States.

Its purpose is to provide, on a nationwide basis, a united inter-associated agency to represent the interests of those in the dance profession and other dance related entities and organizations and to act as the agency for cooperation with similar councils in other countries.

To also conduct a continuing campaign for the establishment and the maintenance of high standards in dance education, and to acquaint the public with the nature and benefits of these standards and to recognize the status of qualified dance teachers affiliated to member organizations of this Council.

Bi-annual meetings are held, and delegates from each member organization are present to discuss affairs, programs and problems related to the dance industry.

Note: Early minutes state regarding the "Nature of the Council" - "We all know that 'in unity there is strength' and there is strength in numbers. Together we can do many things for the profession that individuals and individual organizations could not hope to do."

Departments of the Council 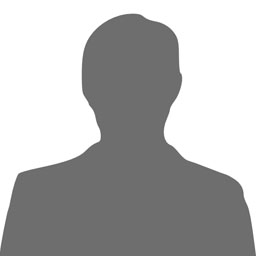 View Membership Card
Installing this feature now. Please check back in a couple of hours...